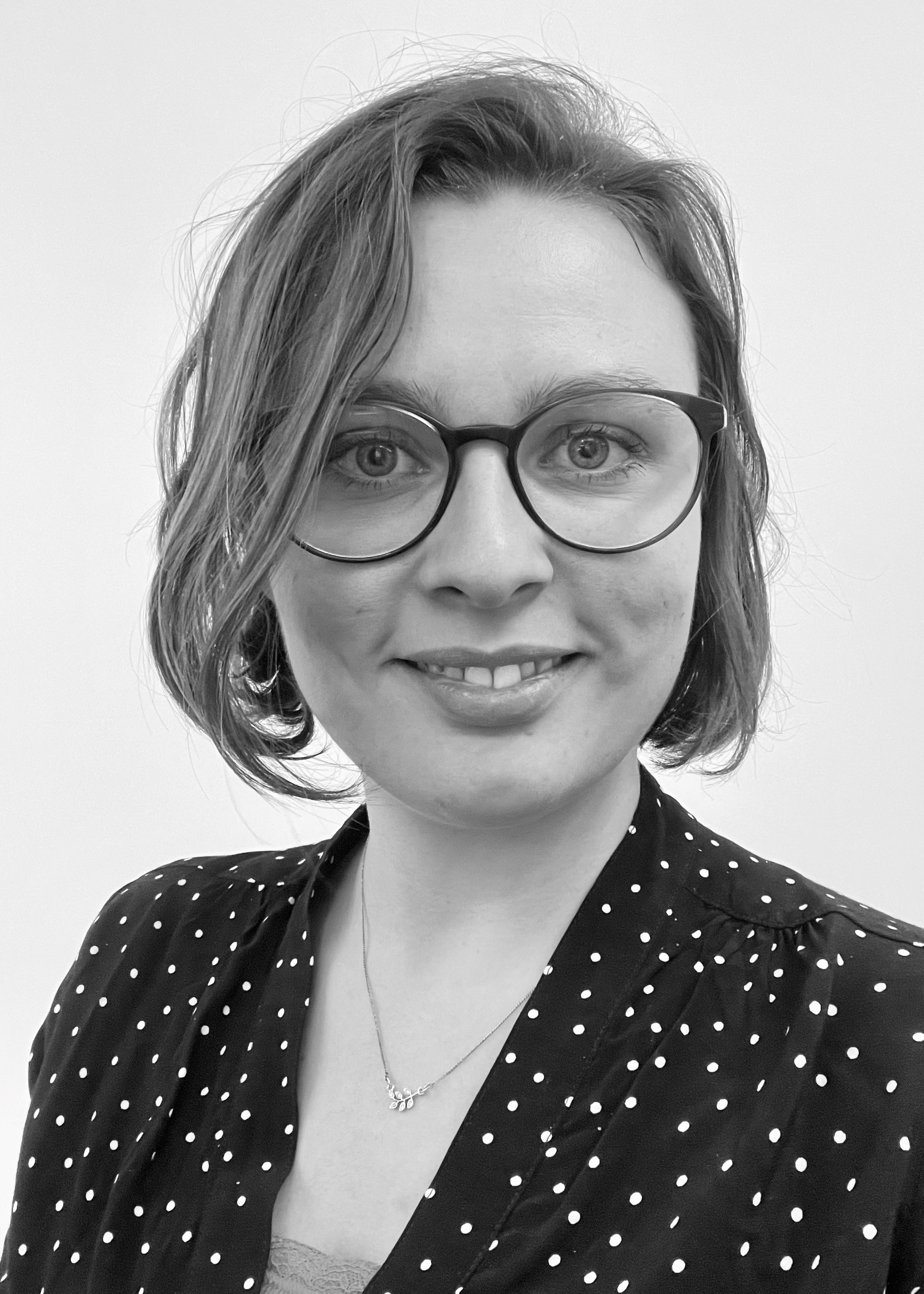 Click here to read the blog, written by my colleague Adriaan Graas, published on cwi.nl.

In the television documentary Historisch Bewijs Historical Evidence that aired in March 2020, historians and researchers of the Rijksmuseum in Amsterdam were pursuing a most interesting question: in which book chest did Hugo de Groot escape from castle Loevestein in 1621? The researchers of the Rijksmuseum and University of Amsterdam turned to CWI for help in solving this mystery. Prof. dr. Joost Batenburg and Francien Bossema MSc., of the Computational Imaging group conceived a tailored X-ray imaging technique to provide X-ray CT images of the transverse section of the wooden planks for dendrochronological analysis.

To refresh your memory: Hugo de Groot, born in Delft 1583, was a Dutch humanist and jurist, well-known for his De iure belli ac pacis (On the Law of War and Peace). In 1618 Hugo was imprisoned in castle Loevestein, for collusion in a religious conflict with the state. His unconventional escape out of the castle, by hiding in a book chest for several hours - breathing through the keyhole - entered Dutch history books. The chest was kept in the family after the escape, but its trail was lost in the centuries that followed. In the past century the chest surfaced multiple times, but as of today it is still a mystery which chest – if any – is the original one. In the documentary, researchers examine three candidates: one at castle Loevestein, one at Museum Prinsenhof in Delft, and one at the Rijksmuseum.

Dendrochronological research on the chests’ planks was used to find out if any of the chests was “too recent” to be the original chest (i.e. if the planks dated after the year of the escape date in 1621, the chest could be excluded). Dr. Marta Domínguez-Delmás, dendrochronologist at the University of Amsterdam, inspected the planks of each chest and identified places where the rings could be measured using digital photographs. However, large parts of the chests were covered by either metal supports or a leather coating that hampered the access to the tree rings. Since some planks that were not accessible for digital photography could provide longer tree-ring series to be compared with each other and see if they dated after 1621, it was decided to use X-ray CT scanning in addition to conventional dendrochronology on digital photos. The producers of Historisch Bewijs contacted CWI and asked for the expertise of Joost and Francien on X-ray CT, a scanning technique used in hospitals that can also be used to investigate a multitude of objects. In this technique, an object is rotated 360 degrees while an X-ray beam captures images at known angular intervals. Through computational algorithms it is possible to merge all these images into a 3D reconstruction of the object. As it turned out, the chests were too heavy for the X-ray set-up at Rijksmuseum, and too large for the scanner at CWI, so for a moment it looked like they were in dire straits. 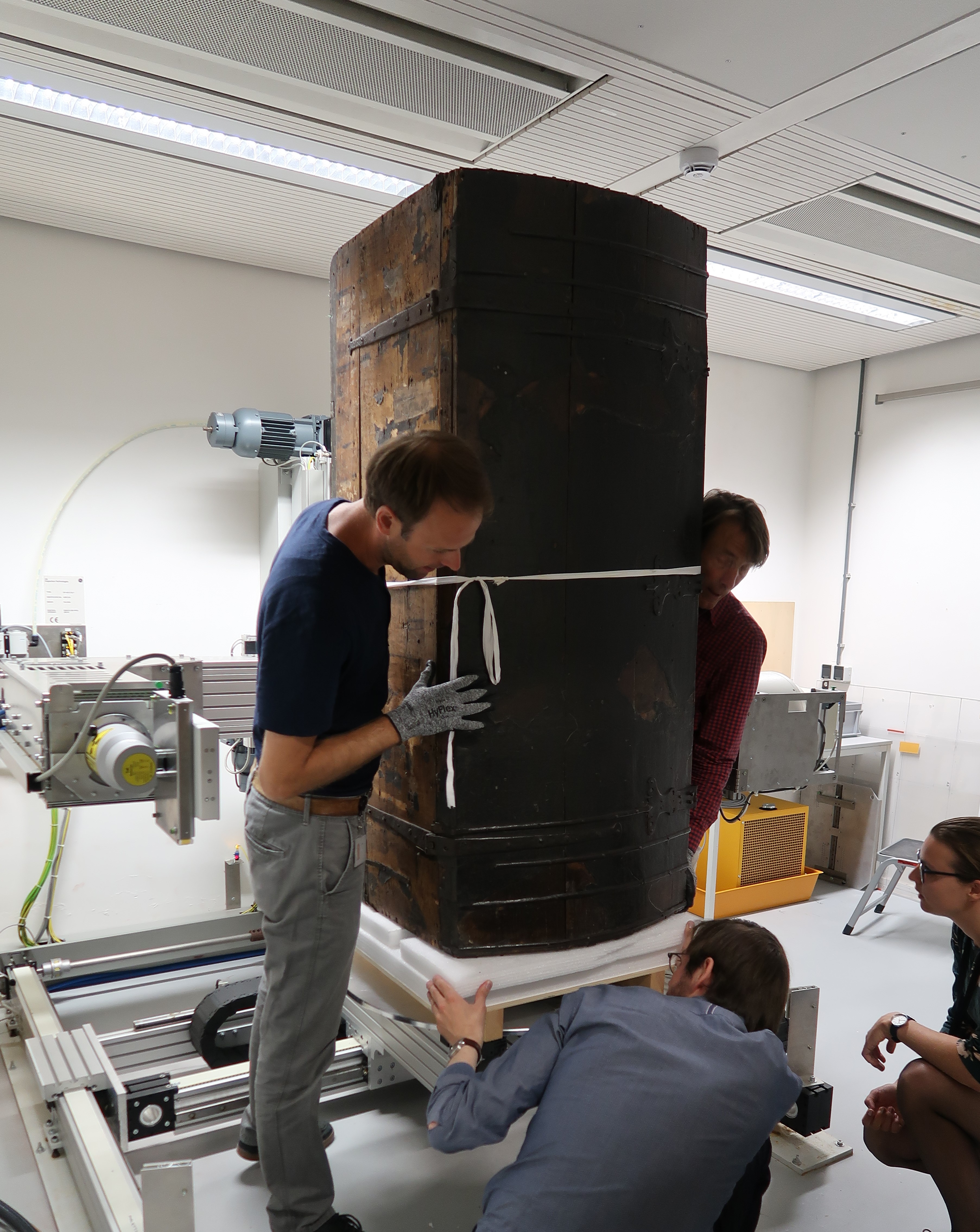 Then came what Robert van Langh, director of the Conservation and Research department of the Rijksmuseum called “a true Dutch innovation”: by moving the chest sideways through the view of the X-ray camera, Francien and Joost managed to squeeze a bit of 3D information out of a plank, just enough to recognize the tree-ring pattern. “For me, this result was quite unexpected,” Francien explains, “as we were not sure this would give us enough information to visualize the rings.” Although CT from limited angles is nothing new to X-ray scientists, Francien and Joost were lucky. “Only elongated structures such as stripes can really be recovered using this method, luckily tree rings are basically that,” Francien says. In a follow-up project she hopes to further explore limited-angle scanning for big objects like furniture.

Although the technique made it possible to visualize the tree rings in the planks, no candidate was eliminated based on dendrochronological results. Nevertheless, other evidence was put forward, and you are invited to watch Historisch Bewijs (Dutch only) to find out which chest made it. Additionally, Francien and Joost hosted the camera crew team at CWI, and demonstrated CT scanning in the 15-minute supplementary Historisch Bewijs Extra - CT scans featuring CWI’s FleX-ray Laboratory and a mini-book chest with LEGO Hugo de Groot.